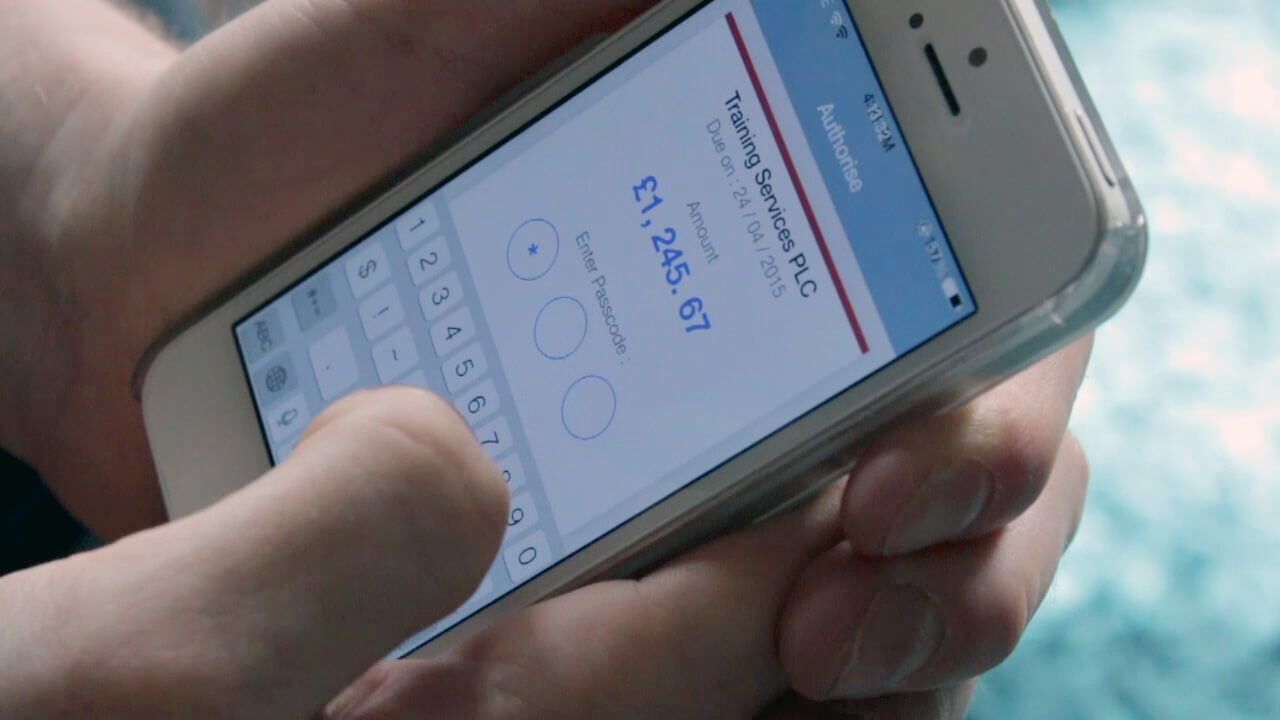 A simpler banking experience for charities.

Working with a major British bank, we were asked to identify problems with digital banking in the context of business. This was an opportunity to focus on banking processes within charities.

After speaking to a few select charities in Scotland, I identified a major issue with how transactions are being authorised. In this case, at least two members of the charity would have to authorise the payment, in a branch, together. 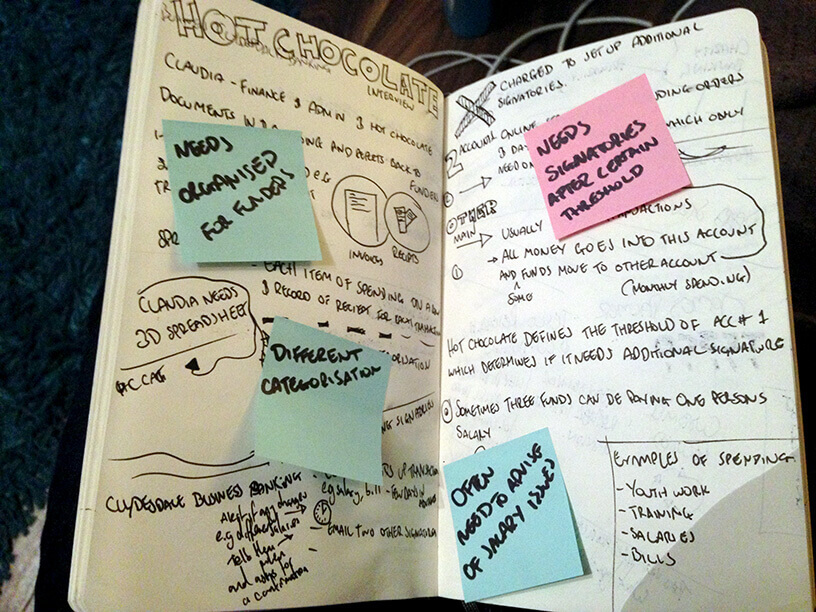 I sought to digitise the physical experience. This had to be seamless and work in a mobile context - far different than the traditional method of authorising these payments. 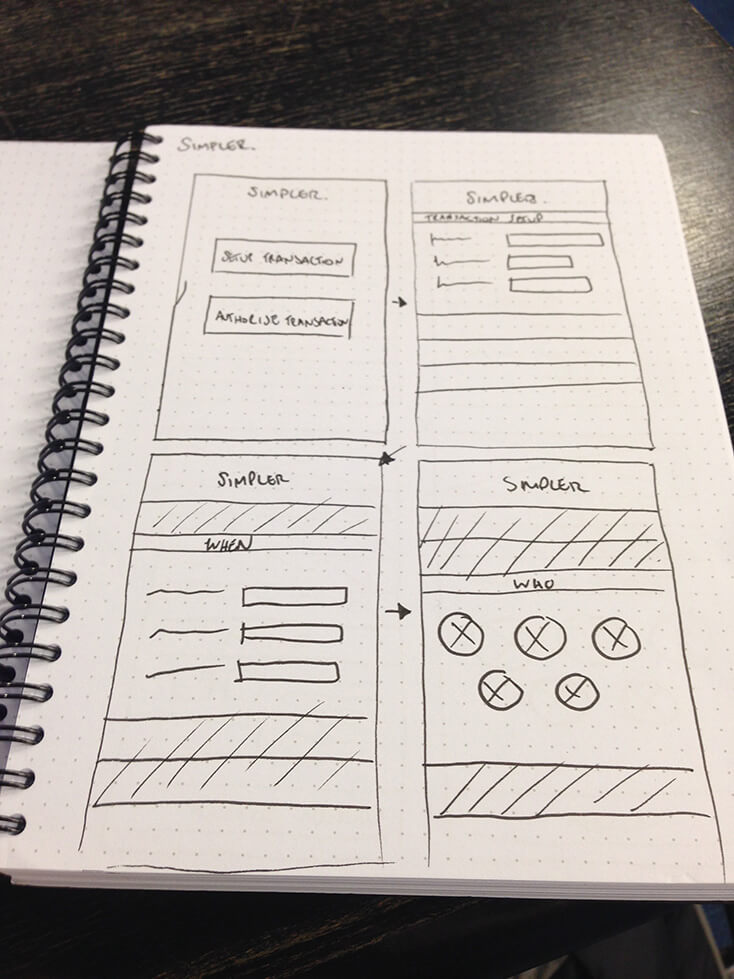 The UI was to share similar design language used in the mobile banking industry, so that the user would not be phased by this new option when using their app. Throughout the 3-month process, many phases of testing with the charities happened, refining the idea further.

They can authorise payments, view what is pending and also ‘bump’ colleagues for payments waiting.

Simplr brings a physical pain-point into the digital context, but simpler.